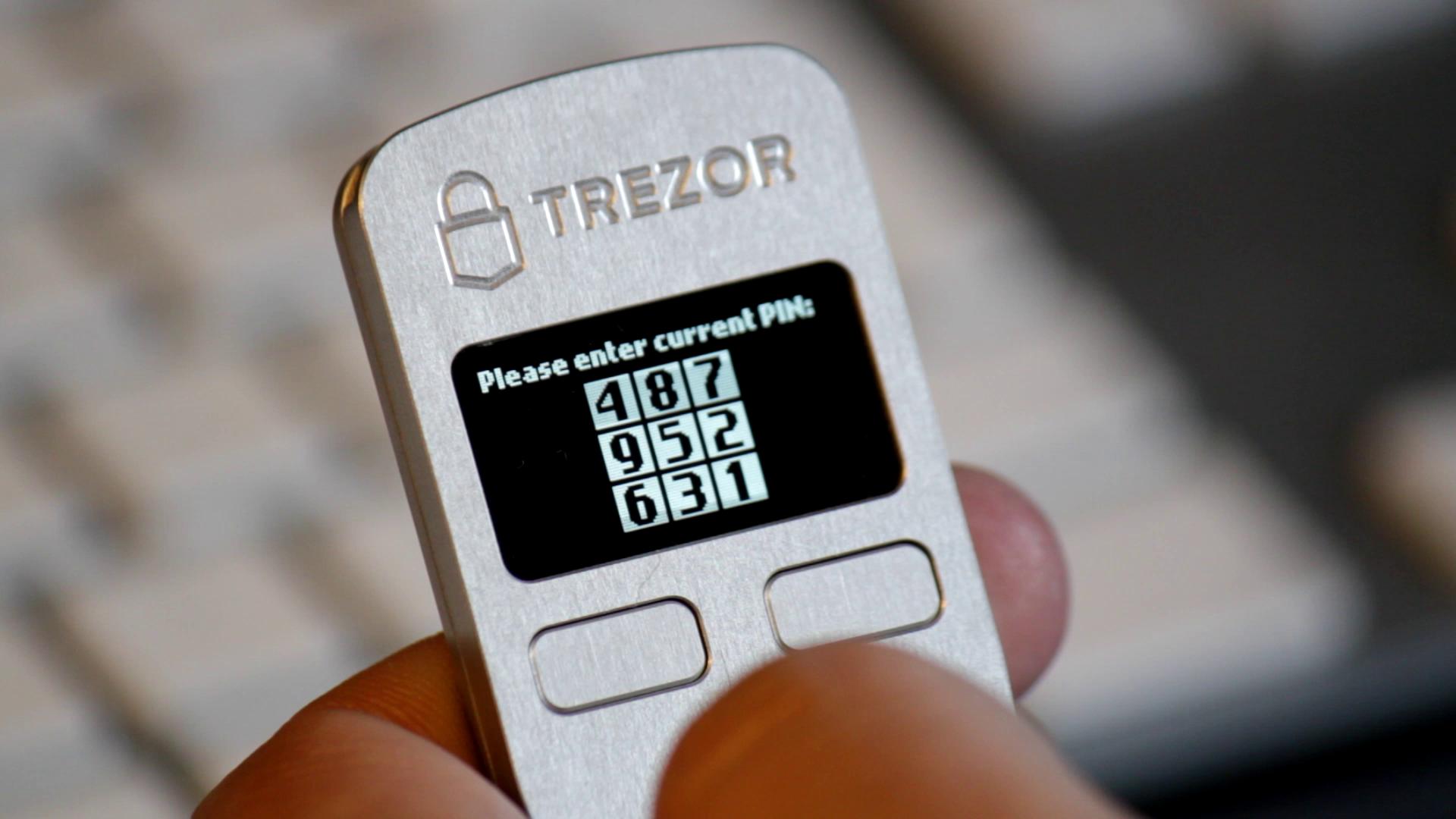 What are Bitcoin Hardware Wallets?

Bitcoin hardware wallets are secure devices that let your store your bitcoin offline in a safe environment that is immune to viruses and hackers.   A hardware wallet is similar to a paper wallet in that your funds are secured offline, but unlike a paper wallet you are still able to spend your bitcoin without importing them into a web wallet or computer program.   Most online wallets are vulnerable to thieves or government, here are some common ways that people lose their bitcoins.

Bitcoin Hardware Wallets Prevent All Of These Attacks

There are several companies who produce bitcoin hardware wallets, but not all are proven to work and trusted by the community.  Some of the most popular devices have been reviewed extensively by professionals and have earned legitimacy. 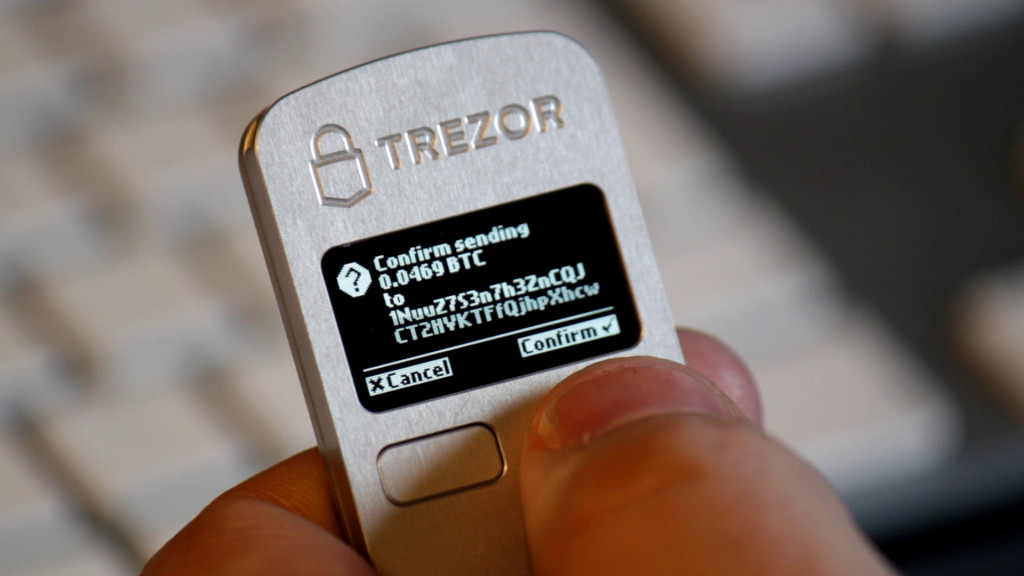 Trezor is one of the first bitcoin hardware wallets to gain some real credibility.  The software is open source and their cryptography algorithms code is flawless.

With the TREZOR you can store your bitcoins offline, then use this device and your pin code to sign valid transactions.  The device encrypts and stores all your bitcoin addresses so that if the FBI or some other thief takes your TREZOR, they cannot steal your money.  Plus, you will be able to recover your bitcoins online a new TREZOR if your first one is lost or stolen.

Trezor.io is accepted as the most secure bitcoin hardware wallet, but there are cheaper options that still have a high level of security. 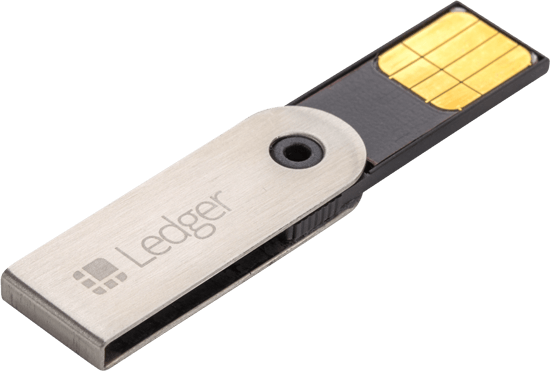 Ledger Wallet is an alternative device option that use SmartCard security for your bitcoins.  This device is incredibly easy to use, just plug it into any computer that you want to spend your bitcoins on and confirm your purchase.  Ledger is sleek, lightweight and could pass off as a generic USB device.

November 8, 2015 Bitcoin CEO Comments Off on Choose Your Bitcoin Wallet