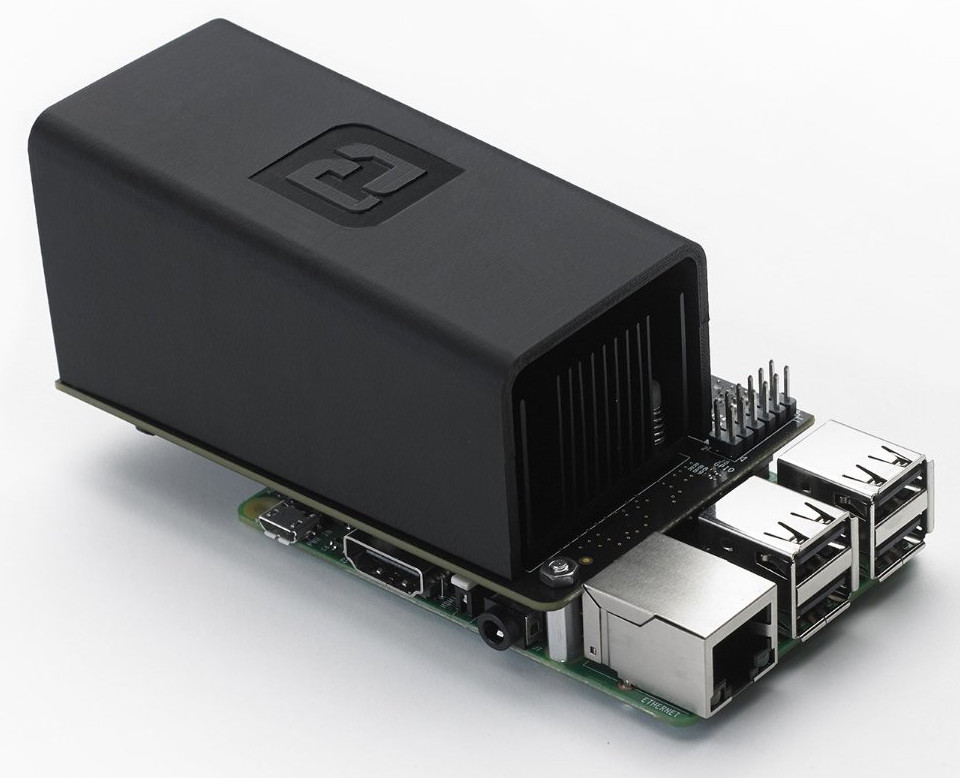 What is the 21 Bitcoin Computer?

The 21 bitcoin computer was developed by 21 INC, and is the first computer with native hardware and software support for the bitcoin protocol.   While many people think that the 21 bitcoin computer is just an overpriced bitcoin miner, it is actually designed for developers to easily build Bitcoin-payable apps, services and devices.  Additionally it:

Why is the bitcoin computer important?

Bitcoin is still very technical and difficult for most people to use, so one of the biggest problems that bitcoin faces is global user adoption.  The 21 bitcoin computer is the simplest way to introduce developers into the bitcoin ecosystem.  By distributing these bitcoin chips, 21 Inc will help bridge the gap between the bitcoin community and all the developers and engineers around the world.   21 Inc has essentially created a new learning environment for brilliant minds to experiment with the bitcoin protocol, invent cool new use cases for bitcoin, and share their informed reviews of bitcoin with other developers.  The bitcoin chip could also revolutionize bitcoin mining.

What is bitcoin mining?

Bitcoin mining is simply using computer processing power (hash rate) to protect and maintain the bitcoin blockchain.   The hash rate behind bitcoin is constantly growing but it is very centralized, meaning a select few individuals control a large percentage of the computers that run bitcoin.   For bitcoin to be safe for financial transactions, the hash rate needs to be decentralized and spread out among as many people as possible so that no one entity has control over the network.  Ideally anyone who is new to bitcoin should be able to start mining, but most users avoid it due to the high overhead.

The problem is that bitcoin mining is expensive.  You have to buy specialized hardware (upfront costs), then pay for electricity indefinitely as you try to mine bitcoins.  It has become such a competitive environment that most new bitcoin miners never recover the initial money they invested into the hardware.  Some people spend thousands of dollars on bitcoin miners then can barely pay the ongoing electric costs.

So who is mining bitcoins?

Early adopters have perfected the art of mining bitcoin.  They know the most efficient methods and many have made so much money from getting into bitcoin early that they were able to reinvest to create massive warehouses full of bitcoin miners.  These mining farms have millions of dollars worth of hardware and their hash rate is so high that new bitcoin users don’t stand a chance.

The 21 bitcoin computer is a terribly inefficient bitcoin miner, at $400 per device the hash is 10 times more expensive than other miners that would provide the same hash rate.  There is pretty much no possible way to profitably mine bitcoins with the 21 bitcoin computer, yet.

The value lies in the potential of future development from the learning environment that 21 INC created.   Think about how bitcoin mining will change as the bitcoin computer chip is perfected.  What if the bitcoin chip was integrated into another device like a wireless router or a smart car?  What if they were mass produced at a fraction of the current cost and built into devices that we already use everyday?

If the bitcoin chip is integrated with other household devices:

The potential here is incredible.  If the 21 bitcoin computer succeeds, it could cripple the large mining operations and redistribute the bitcoin hash rate to billions of people around the world.   With more small devices that run at a loss there will be tremendous pressure put on large for profit miners. Over time the large miners will go out of business and billions of small new miners will secure the network.  The 21 bitcoin computer allows natural decentralization through open technology.

If you are a developer or bitcoin enthusiast you can buy the 21 bitcoin computer with a credit card or bitcoin directly from the 21 co website:  https://21.co/buy

What Is Bitcoin Mining?